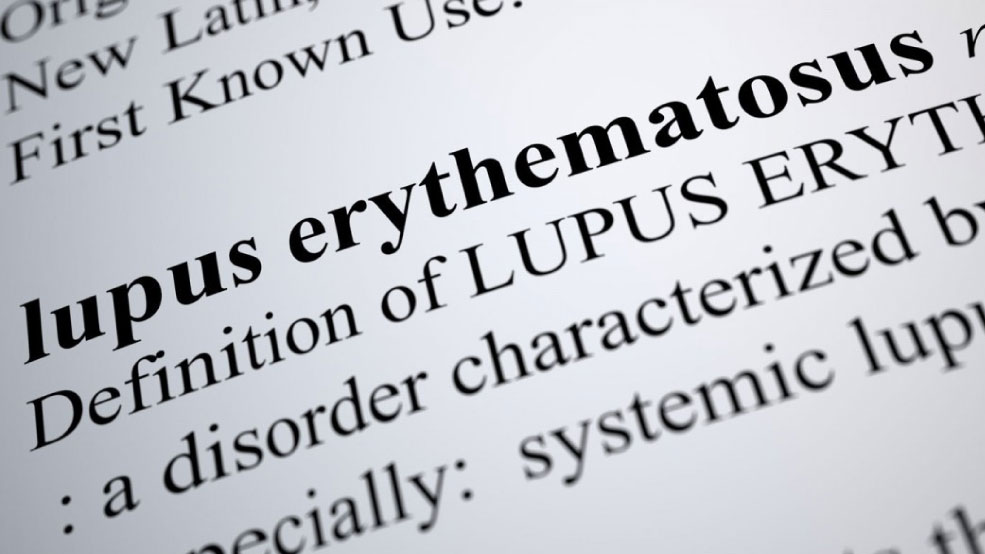 For anyone that has noticed, singer Selena Gomez has been quiet for the most parts of the summer. She hasn’t been seen in many recent events.

Her recent single, Bad Liar, has also not been promoted as it ought to be, by her. While many of her fans probably felt that she took time off to spend quality time with her new boyfriend, only a very few would have guessed this: Selena’s absence was due to health.

The pop singer/ producer has been battling with a disease known as Lupus Nephritis for over two years.

On Thursday, Selena revealed on her Instagram page that she recently received a kidney transplant from her friend Francia Raisa because of Lupus.

So what exactly is Lupus Nephritis and how bad can its effects be in affected individuals as seen in Selena's case? Below are all you need to know about Lupus:

What is Lupus Nephritis?

Lupus Nephritis is an inflammation of the kidneys caused by an autoimmune disease known as systemic lupus erythematous (SLE).

This is a disorder in which the body’s immune system gets confused, goes aggressive and attacks its own body tissues and organs.

Although the causes of Lupus are still largely unknown, it’s widely held that genetics plays a lead role in the development of the disease.

Other environmental factors like infections, viruses, and pollutants are also believed to cause Lupus.

What are the signs and symptoms?

The symptoms vary considerably among individuals. While some of the symptoms are noticeable, others are usually less dramatic and may disappear within days. However, the general signs of Lupus Nephritis include:

How is Lupus diagnosed?

The diagnosis of Lupus begins with the evaluation of the patient's medical history, followed by physical examination by the doctor. The doctor then proceeds to carry out the following tests:

How is Lupus treated?

Lupus patients are usually given medicines that suppress their immune systems. The main aim is to ensure that the immune system stops attacking the kidneys. Some of the drug regimens prescribed for Lupus include:

What are the long-term effects of Lupus?

Lupus can lead to severe complications if not properly diagnosed and treated. For instance, 10-30 percent of Lupus patients are said to develop kidney failure.

These patients are placed on dialysis or kidney transplant, as in Selena’s case.
Lupus can also lead to the formation of scars in kidneys. These scars typically affect the performance of kidneys.

Other likely effects of Lupus include:

Having Lupus isn’t the end of life. In fact, many patients do well on the long-term. However, patients will have to take drugs and have periodic checkups over many years.

These medications can have numerous side effects and can even make them susceptible to other infections. The best thing, however, is that with the right treatment option, patients like, Selena Gomez, can live a normal life for the rest of their lives.