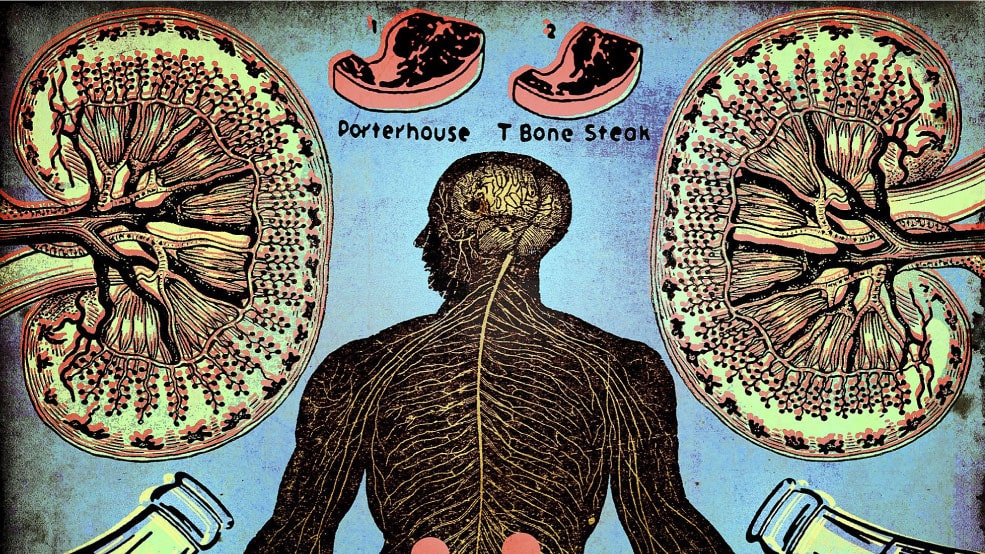 Kidney disease doesn’t get the attention, funding or concern associated with cancers of the breast or prostate. But it actually kills more Americans — 90,000 a year — than both malignancies combined.

Even when it is not fatal, the cost of treating end-stage kidney disease through dialysis or a kidney transplant is astronomical, more than fivefold what Medicare pays annually for the average patient over age 65. The charges do not include the inestimable costs to quality of life among patients with advanced kidney disease.

Much is known about who faces the greatest risks of developing chronic kidney disease and how it can be prevented, detected in its early stages, and treated to slow or halt its progression. But unless people at risk are tested, they are unlikely to know they have kidney disease; it produces no symptoms until it is quite advanced.

Perhaps no one knows this better than Duane Sunwold, 55, a culinary arts instructor at Spokane Community College in Spokane, Wash., whose compromised kidney function was not uncovered until a blood pressure crisis landed him in the hospital. A physician assistant found that abnormal amounts of protein were spilling out in his urine.

Mr. Sunwold, then only 43, was referred to a nephrologist, who diagnosed a condition called minimal-change disease: damage to the tiny blood vessels within the kidney that filter wastes from the blood to make urine. Protein is not supposed to be among those wastes. Although Mr. Sunwold’s personal physician was treating him for high blood pressure, a leading cause of kidney failure, the doctor never checked to see how well his vital organs were functioning.

Such a lapse is hardly uncommon. Kidney disease often is not on the medical radar, and in as many as three-fourths of patients with risk factors for poor kidney function, physicians fail to use a simple, inexpensive test to check for urinary protein.

This fact has turned Mr. Sunwold into a proselytizer with a potentially lifesaving message for 26 million Americans who have kidney disease (many of whom don’t yet know it) and an additional 76 million at high risk of developing it: Make sure your doctor checks the amount of protein in your urine at least once a year.

After his diagnosis, Mr. Sunwold brought all his risk factors under control and succeeded in improving his kidney function. He offers tips online and recipes for good kidney health, which are also good for the heart, diabetes and weight control.