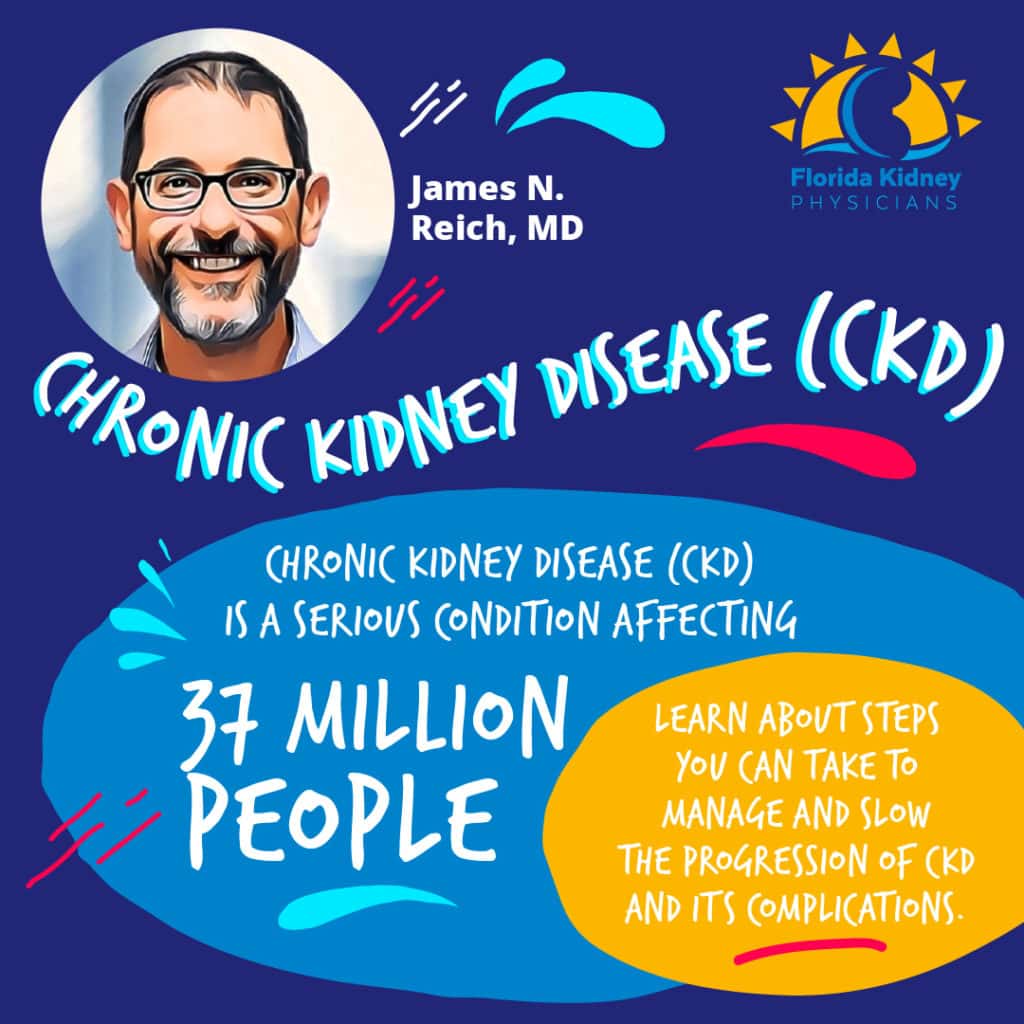 Symptoms occur when your kidney function is less than 15%.

Many people may be in the early stages of Kidney Failure and not indicate something is wrong with their kidneys.
There are specific symptoms. However, that could sign you have kidney failure, whether acute renal failure or hereditary, such as Polycystic Kidney Disease.

When kidney failure (also called renal failure) is detected in the early stages, you can take steps to help slow the progression of kidney disease and improve your quality of life.

Below are lists of kidney failure symptoms that are grouped in categories based on a typical cause.
If you have any of these renal failure symptoms, you should make an appointment with your doctor as soon as possible and ask that your kidneys be checked:

To determine if the symptoms you have are because of kidney failure, your doctor will perform specific tests:
Urinalysis: An examination of a sample of your urine to check for protein, blood, and white blood cells in the urine
Blood tests: Particularly a test for creatinine and BUN, waste products that healthy kidneys remove from the bloodstream.

Take action when you have kidney failure symptoms

Often, early kidney problems don't have many symptoms—but if you are experiencing any of the ones mentioned above, you will want to see your doctor determine if your signs are caused by kidney failure.
Write down any of the renal failure symptoms you may have and bring that information with you to your next doctor's appointment.

Knowing about any kidney disease problem sooner may ease your mind and allow you to take steps to slow the progress of kidney disease, including delay or prevent dialysis or a kidney transplant.