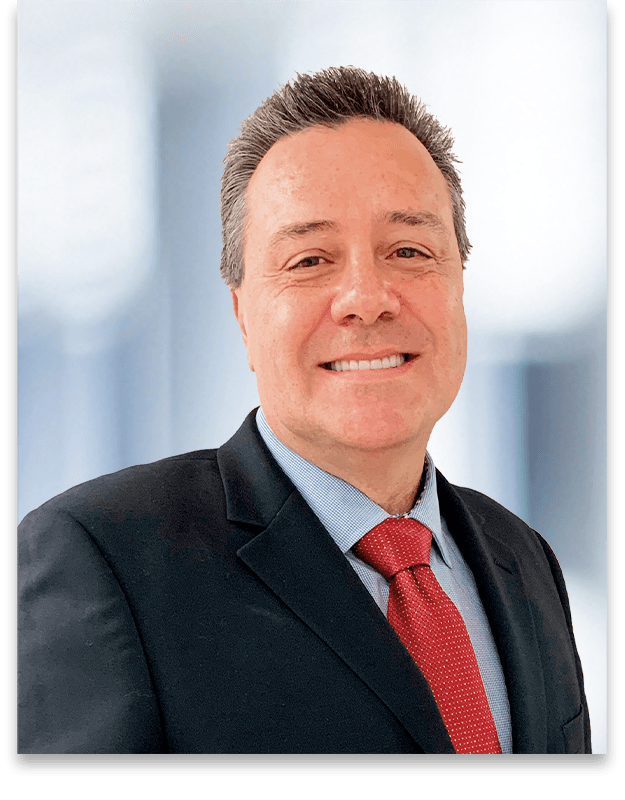 "We can not only improve their quality of life but also make them live longer, which we can do by quickly managing their complicated medical issues throughout their kidney disease process."

Languages
Dr. Farias is fluent in English and Spanish.

Clinical Interests
Dr. Marco F. Farias has been practicing Nephrology in Palm Beach County since 1992. Medicine has been part of Dr. Farias’ life since early childhood. He was influenced into the profession by his grandfather, a military physician who graduated in Mexico in 1925.

Present and Past Positions
Dr. Farias has participated and continues to serve on the Executive Medical Committees at various hospitals in Palm Beach County.
He has been a member of the American Medical Association, the American Society of Nephrology, the Florida Society of Nephrology, and the Palm Beach County Medical Society.
He previously was the Medical Director of the Boynton Beach hemodialysis unit and the JFK Ultrafiltration program. The latter of these, being a cutting edge approach to minimize hospitalizations on the common, but difficult cases of Cardiorenal Syndrome for chronic congestive heart failure resistant to diuretics. He currently is the Medical DIrector for the Fresenius Delray dialysis clinic, and was the former Medical Director at Fresenius Lake Clarke Shores.

Education
He was an Assistant Professor for the Clinical Track in Atlanta, Georgia and currently is practicing in teaching Nephrology to residents at the JFK-Miami University Internal Medicine program.

More about Dr. Farias
Mexican by birth, Dr. Farias received his M.D. license from La Salle University in Mexico City in 1984. He earned a Masters in Public Health from Emory University in Atlanta, Georgia in 1987. He received the first Charles C. Shepard Award for Excellence in Research from Emory University School of Medicine. Dr. Farias completed his training in Internal Medicine and Nephrology at the same institution in Atlanta, Georgia.