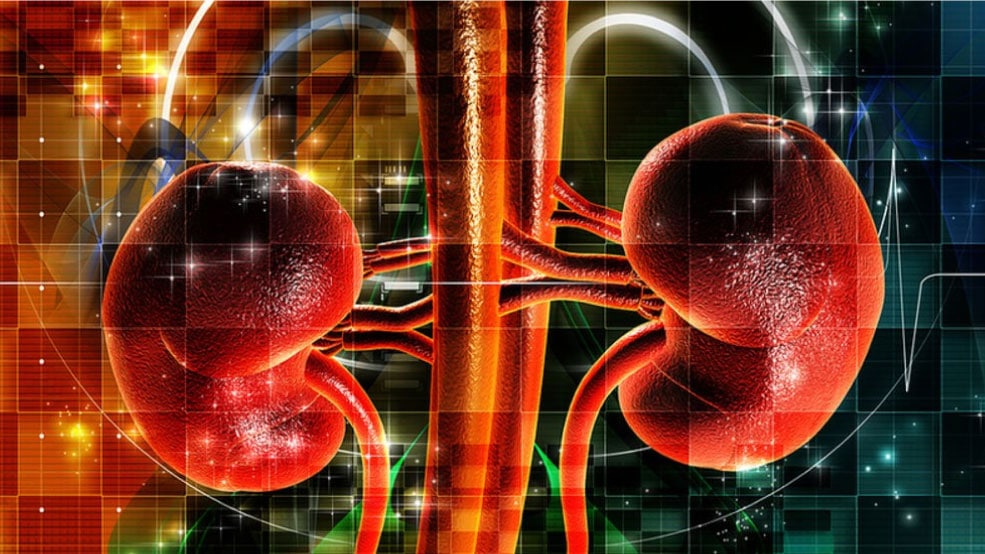 In a retrospective study, patients who made more frequent visits to a nephrologist in the 12 months prior to dialysis had a lower risk of severe anemia and greater likelihood of having a permanent vascular access at dialysis initiation, data show.

Patients who made more frequent predialysis visits to a nephrologist had a lower risk of severe anemia at dialysis initiation.

The study, by Michael J. Fischer, MD, of the University of Illinois Medical Center in Chicago, and colleagues, included 58,014 patients aged 66 years or older (mean 75.7 years) who initiated chronic dialysis in 2000–2001. All were eligible for Veterans Affairs and/or Medicare-covered services. The investigators grouped patients according to intensity of nephrology visits during the 12 months prior to dialysis initiation: low intensity (fewer than 3 visits), moderate intensity (3–6 visits), and high intensity (more than 6 visits).

“These findings suggest that in older patients expected to initiate chronic dialysis, more frequent nephrology care beforehand may translate into more favorable outcomes at the time of and within two years following dialysis initiation,” the investigators concluded.

Dr. Fischer and his colleagues noted that they are not advocating broad nephrology referral for all older patients with severe chronic kidney disease. “Decisions regarding implementing guideline recommendations and dialysis preparations for older patients are often particularly complex and challenging because of the burden of disability and functional compromise,” they stated.

In pointing out study limitations, the investigators noted that selection bias could impact their findings because predialysis nephrology care was not allocated randomly. “Patients with more rapid loss of kidney function might be both more ill and less likely to see a nephrologist.” The researchers also noted that lead time bias could affect their findings “because patients with higher intensity nephrology care initiated dialysis at higher eGFR values, and may possibly have less severe disease.”