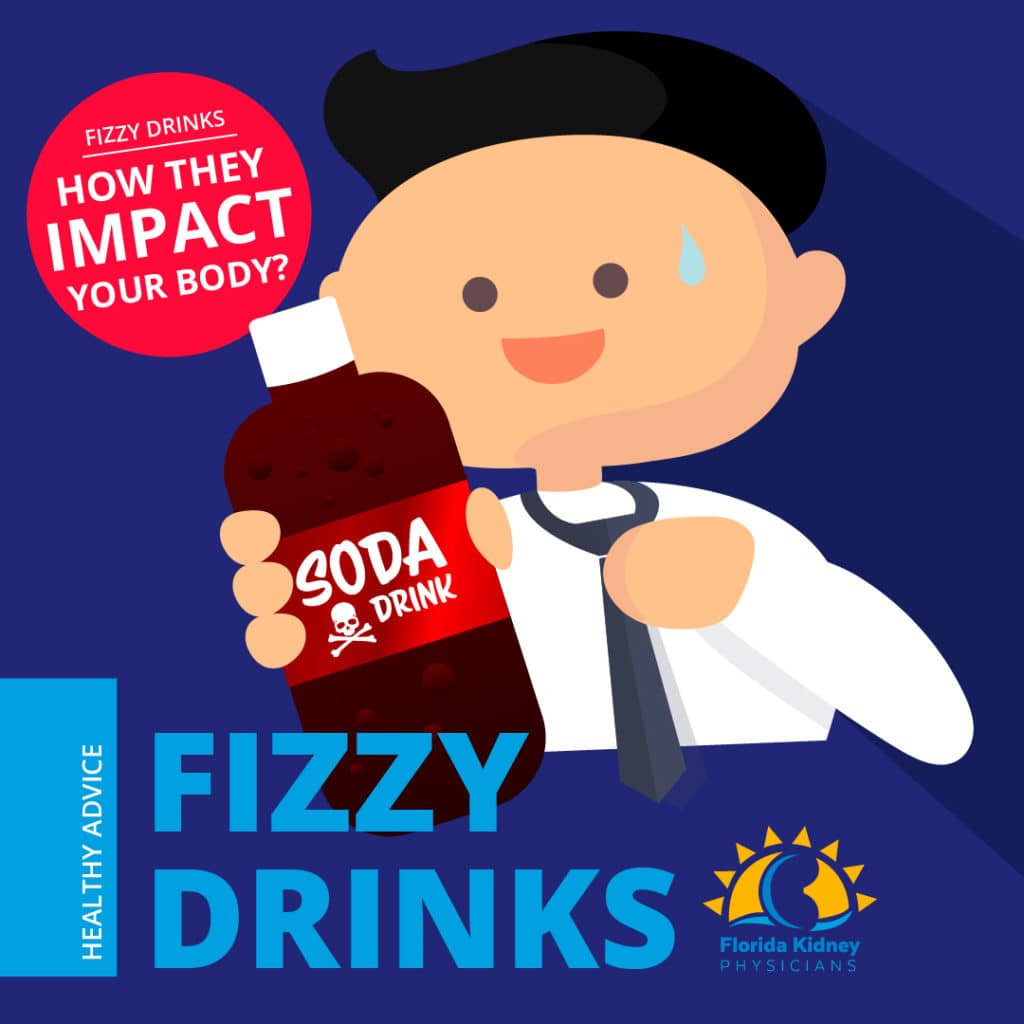 People who drink lots of sugar-sweetened soda and fruit juices may be more likely to develop chronic kidney disease than those who don't, a U.S. study suggests.

Researchers examined survey data on beverage consumption among 3,003 African-American men and women who were 54 years old on average and didn't have kidney disease. After following participants for about 8 to 10 years, researchers found that 185 people, or 6 percent, developed chronic kidney disease.

After researchers accounted for factors that can contribute to kidney damage such as smoking, obesity, high blood pressure, diabetes, and inactivity, they found that drinking mainly sodas and sweetened fruit drinks were associated with a 61 percent higher risk of kidney disease.
When researchers looked at beverages individually, however, they found soda was the main culprit.

Carbonated beverage consumption has been linked with diabetes, hypertension, and kidney stones, all risk factors for chronic kidney disease. Cola beverages, in particular, contain phosphoric acid and have been associated with urinary changes that promote kidney stones.

What about Diet Soda?

A long-term study from the Nurses' Health Study found that diets high in sodium (salt) were hard on the kidneys and gave other information about heart disease, cancer risk factors, and the use of hormone treatments after menopause.

In fact, compared with women who did not drink diet soda, soda-drinking women had a 30% greater reduction in kidney function in 20 years. More than 3,000 women (all nurses) have participated in the study for 20 years or more; now, the women's median age is 67 years.

At the start of the study, all the women had healthy kidney function, according to Julie Lin, MD, MPH, assistant professor of medicine at Harvard Medical School, and a physician at Brigham and Women's Hospital.
Drinking one diet soda daily did not decrease kidney function more than usual. Drinking two or more diet sodas, though, appeared to cause problems.

There was no connection between sugar-sweetened beverages and a decline in kidney function. Since most participants in the Nurses' Health Study were white women, the investigators said that these results might not apply to men or to women of other ethnic groups.

Even when the researchers accounted for other health factors, the link between diet sodas and kidney function persisted. They looked at age, obesity, high blood pressure, diabetes, smoking, physical activity, caloric intake, and cardiovascular disease.

With some 37 million Americans suffering from chronic kidney disease, it is a major public health problem. The study with the nurses will have to be confirmed by other studies. But in the meantime, water may be the best thing to drink. Or, if you want a refreshing and nutritious smoothie, enjoy the FKP kidney-friendly recipes we developed next to the renal dietitian, Chelsea Couceiro, RDN, LDN.