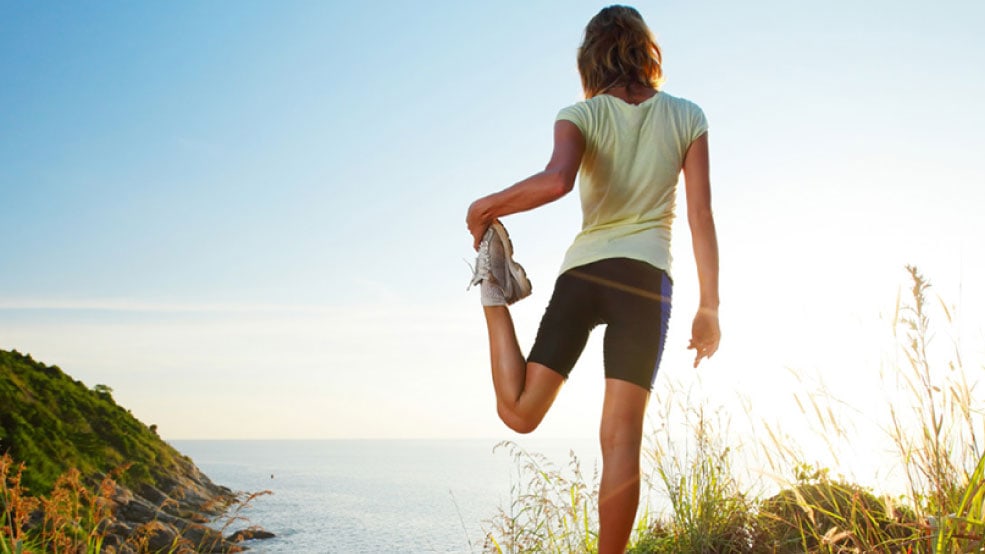 Women have another reason to exercise: It may help prevent kidney stones.

You don't have to break a sweat or be a super athlete, either. Even walking for a couple hours a week can cut the risk of developing this painful and common problem by about one-third, a large study found.

Women can reduce their risk for kidney stones by exercising, a new study shows.

Participants enrolled in the Women's Health Initiative reduced their risk 16% to 31%, depending on how much they exercised in the course of a week, said Mathew Sorensen, MD, from the University of Washington in Seattle.

Even moderate exercise can help, said Dr. Sorenson, who presented the findings here at the American Urological Association (AUA) 2013 Annual Scientific Meeting. "We're not asking women to run a marathon," he added.

Dr. Sorenson and his team reached their conclusions by analyzing data from 93,676 women aged 50 to 79 years.

For the current study, the researchers excluded 3904 women with a history of kidney stones at enrollment because these women might have altered their diets in response to this event.

They also excluded 2777 women who never answered questions about kidney stones, and they excluded 3070 who did not complete the food frequency questionnaire or who reported extremes of energy intake (<600 or >5000 kilocalories per day).

That left them with 84,225 women who had been followed for a median of 8 years. Of these, 2392 women reported a kidney stone.

The importance of each risk factor for kidney stones

In their statistical analysis, the researchers tried to measure the importance of each risk factor for kidney stones independent of the others.

The relationship of BMI to kidney stones was already known, so to explore the mechanisms behind it, the researchers also compared the weekly exercise reported by the women who had kidney stones with those who did not, using as a metric the metabolic equivalent of task (MET), a measurement of the energy expended in various activities. One MET is roughly the amount of energy expended while sitting quietly.

This rose to 31% in women who reported 10 METs per week, and it plateaued at that level. Ten METs per week is the equivalent of 3 hours of average walking (2 - 3 mph), 4 hours of light gardening, or 1 hour of moderate jogging (6 mph).