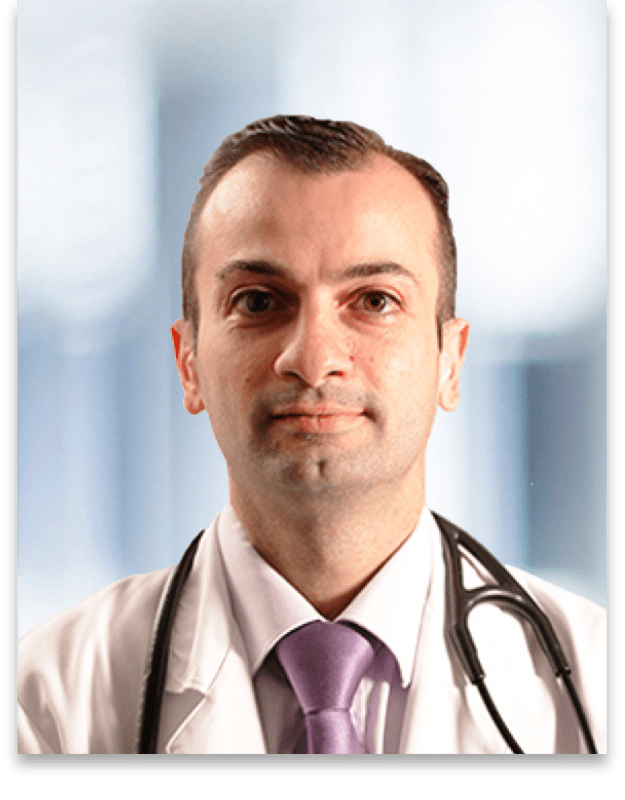 "We can not only improve their quality of life but also make them live longer, which we can do by quickly managing their complicated medical issues throughout their kidney disease process."

Present and Past Positions
He received his medical degree from the University of Jordan Faculty of Medicine and has been in practice for more than 6 years.

What’s more, he received the award for Best Nephrology Fellow during his fellowship at the University of Arizona.